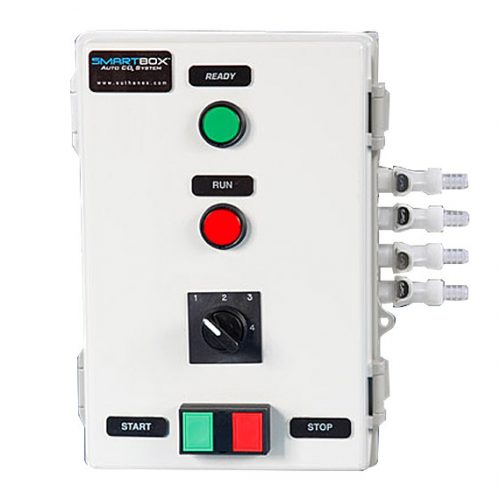 The EA-34000 Lab Control Unit is designed for small scale use by individual investigators in their laboratories. The Controller automates on/off gas flow at the push of a button, delivering CO2 to an individual cage or Euthanex lid. The EA-34000 has four gas outputs and four programmable cycles that include charge and dwell times. The run and ready lights visually indicate operation and completion. Operates at a fixed flow rate based on the external CO2 source.

Euthanex recommends paring Flow Restrictors with Lids for the EA-34000 to avoid the need to adjust the incoming flow rate as the number of cages connnected changes. Flow Restrictors are chosen according to your cage size and installed into the Euthanex lid. When a consistent pressure is maintained, the AVMA compliant flow rate will be delivered to each lid -regardless of the number of cages in use. 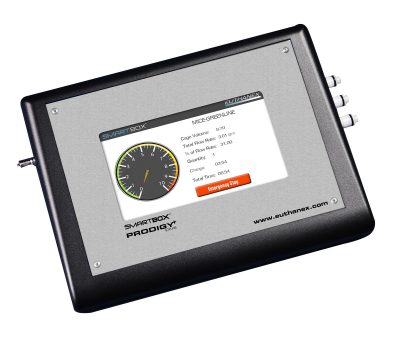 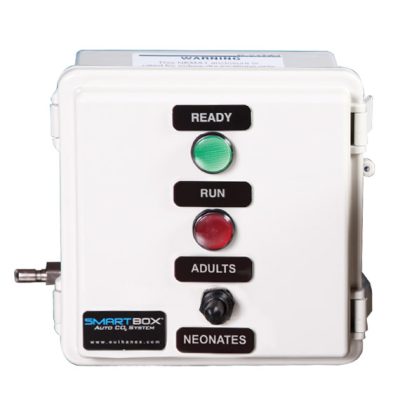 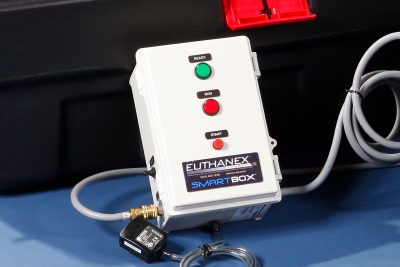 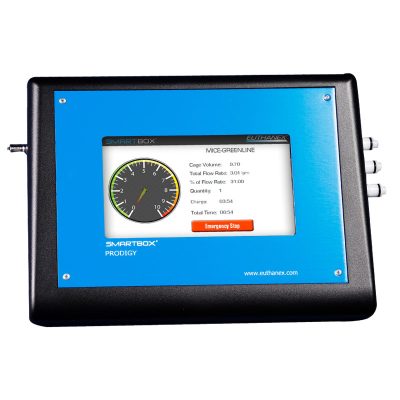 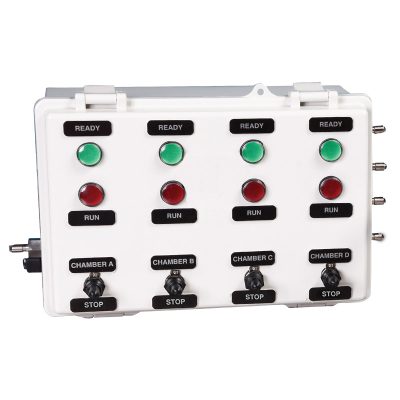 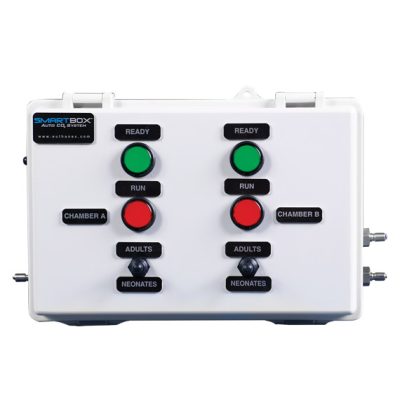